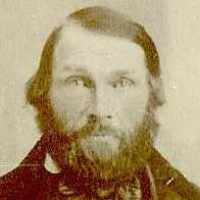 English (mainly Kent): probably an occupational name from Middle English keler ‘keelman, bargeman’, an agent derivative of Middle English kele ‘flat-bottomed ship, barge, lighter’ (from Middle Dutch kiel). The sense would seem to be ‘crewman of a keel’ rather than ‘shipwright’.Americanized form of German Kühler, from a variant of an old personal name (see Keeling ) or a variant of Kuhl .