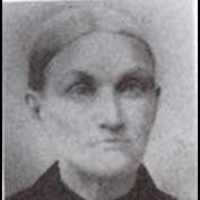 English: topographic name for someone who lived ‘(by the) brown hill or corner of land’, from Middle English brun(e), broun(e) + hil ‘hill’ or hale ‘nook, corner’ (Old English brūn + hyll or halh), or a habitational name from any of various places so named, for example in Yorkshire, Cheshire, and Staffordshire.History: Thomas Brownell came from England to Little Compton, RI, c. 1650.

BIOGRAPHY: Brief Sketch by Mary Ann Brownell Pearson contributed by Ruth Wadoups of Moore, ID "I thought, for the satisfaction of my children, I would write a sketch of my life and travels, as well …