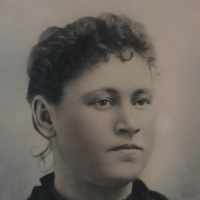 Put your face in a costume from Emma Christina's homelands.

A landmark decision of the U.S. Supreme Court upholding the constitutionality of racial segregation laws for public facilities if the segregated facilities were equal in quality. It's widely regarded as one of the worst decisions in U.S. Supreme Court history.
1 Americanized form of Swedish Larsson , Danish and Norwegian Larsen .2 English: patronymic from a pet form of Lawrence .

Source: The Stones of Surry -Revised Edition -1955 Compiled by Charles H. Stone Charlotte, N. C. Pages 196-255 This is a typed copy of this book. I have not put any living descendants in this copy, a …