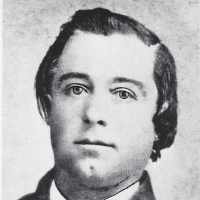 John McEwan’s father was Henry McEwan, who was born February 14, 1802, Parish of Garvaby, County Down, Ireland. His mother was Jane Thompson, born December 25, 1801, at Von Bridge, Down, Ireland. (The …