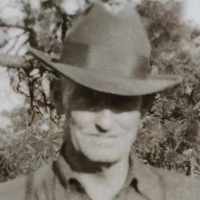 Put your face in a costume from Charles Herman's homelands.

Known as the National Bureau of Criminal Identification, The Bureau of Investigation helped agencies across the country identify different criminals. President Roosevelt instructed that there be an autonomous investigative service that would report only to the Attorney General.
(1997: 29669;2007: 54909; 2010: 75143)Some characteristic forenames: Scandinavian Erik, Nels, Niels, Lars, Bent, Anders, Thor, Jorgen, Nils, Einer, Viggo, Folmer.Danish, Norwegian, and North German: patronymic from the personal name Christen . In North America, this surname is also an altered form of the especially Danish and Norwegian variant Kristensen . Compare Christenson and Christianson .