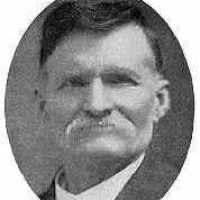 The Life Summary of William Leman

Put your face in a costume from William Leman's homelands.

Conversion of John Smith, Uncle to the Prophet Joseph Smith Taken from George A. Smith Family (Ancestry, Biography, and Family of George A. Smith) In the fall of 1828, John’s father, Asael, received …