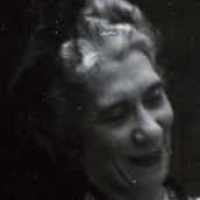 U.S. intervenes in World War I, rejects membership of League of Nations.
Scottish and northern Irish: there is a place of this name in Nairn, but the name is more likely to be a patronymic from Geddie .