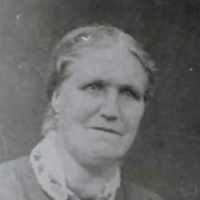 Life of Joseph and Elizabeth Robinson Son of George and Sarah Holt Robinson, brother of Lott Robinson. Joseph Robinson, born 25 September 1827 at Middleton, Lancashire, England, was the son of George …