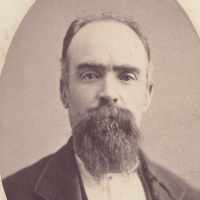 SKETCH FROM THE LIFE OF ANDREW BIGLER From 1875 until his death in 1893, Andrew Bigler was one of Mendon, Utah's most prominent and actrive citizens. Born in West Virginia in 1836 he came to Utah wi …