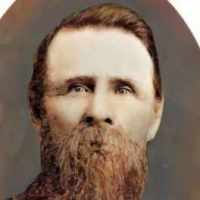 Seven people traveled in this small company from San Bernardino, California, to Utah with 2 wagons, 8 mules, and 6 horses. Not known why Joshua and Nathan Adams were with them, though other family sou …