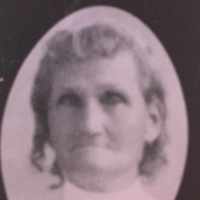 The Life Summary of Lucy Elzada

Put your face in a costume from Lucy Elzada's homelands.

History of Zachariah Hardy, his wife Eliza Philbrook and his family

In a colonial town called Belfast, Waldo County, Maine of the shores of the Atlantic Ocean lived a seafaring family by the name of Hardy. They had migrated to America from Europe (probably Great Brita …