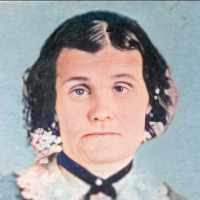 Transcript of Will and Testament of Zephaniah Wood