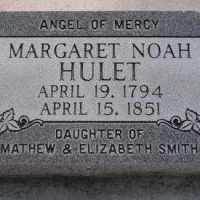 English, German, and Jewish (Sephardic and Israeli): from the Biblical personal name Noah (see Noe ).English: probably a variant of Noar, a habitational name from any of numerous places with names derived from Old English ōra, ōfer ‘bank, ridge, shore' (with N- arising through misdivision of the Middle English prepositional phrase atten ore, atte nore ‘at the bank’), such as Nore Hill in Patshull (Staffordshire), Nore Hill in Eartham (Sussex), Nower Wood in Headley and Nore Farm in Bramley (both Surrey), and Nower Hill in Pinner (Middlesex).