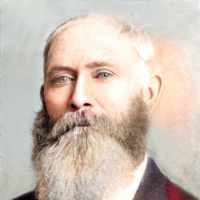 The Life Summary of George Ogden

Put your face in a costume from George Ogden's homelands.

THE STORY OF THE OLD MILL AND HOW LIBERTY PARK CAME TO BE The information for this article was furnished by Mrs. Rhoda Chase Hinman just prior to her death, January 28, 1920, at the age of 89 years, …