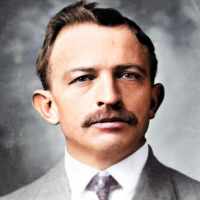 Esther's dress and dating Am

This is a memory taken from a book of pictures and written memories. The picture is of Esther sitting on a bench on the Santa Monica Palisades. She is wearing her graduation dress. One did not have …