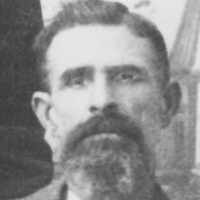 The Life Summary of John Riley

Put your face in a costume from John Riley's homelands.

John Riley McDaniel was a pioneer and the son of a pioneer of the great west. James McDaniel (his grandfather) and his wife, Zebiah McCarley McDaniel were among the early settlers of Ohio. One of th …