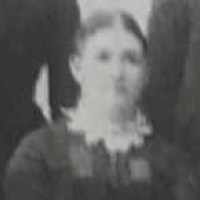 These notes were compiled by his son Archie Melvin McDaniel. Ruth Peterson McDaniel wrote them in this history. Archibald Alfonso McDaniel was born 22 Feb 1878 in Alpine, Utah. The son of John Riley …