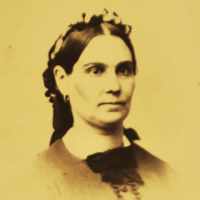 The Life Summary of Emily Dow

Put your face in a costume from Emily Dow's homelands.

English: from Middle English partriche, pertriche, partrige, partrick, patrich ‘partridge’ (Old French pertriz, Anglo-Norman French partriz), either a metonymic occupational name for a hunter of the bird or a nickname for someone with some fancied resemblance to it. This name has also been established in Ireland since the 17th century. In North America, this surname has probably absorbed some cases of other European surnames with the same meaning, e.g. Italian Pernice .