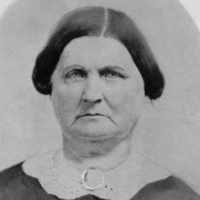 I dearly love to visit an attic spare room which yet contains many belongings of my Great Grandmother, for from the atmosphere of this retreat I receive a feeling of renewed strength and courage, the …