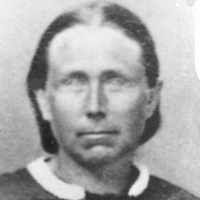 Some days after his passing, February 5, 1929, this death notice appeared in the SALT LAKE TRIBUNE: "RITES MARK PASSING OF PIONEER DEPUTY Special to The Tribune Ely, Nevada -- Funeral services were …