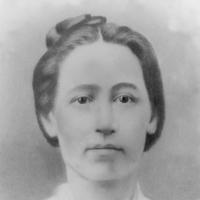 Stories of this family are told in Nellie Dana Thomas's "Dear Judy: Stories of My Mother, Mary Ann Cato Dana Odell," published in 2020 by Harmony Street Publishers, available as a paperback (6” x 9”, …