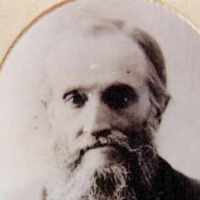 When the spring of 1848 opened they made preparation. to leave thare winter Home. at the Bluffs. so they went to work and Baught. a good out fit for them days. Consisting.of a paten skein wagon. one y …