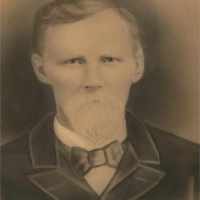 The Life Summary of Peter Charles

Put your face in a costume from Peter Charles's homelands.

Peter Charles Kemmish, a farmer residing in Union Township came to the county in March 1870, and located at Reeder's Mills, commonly called "Hard Scratch," where he followed the wheelwright's trade fo …