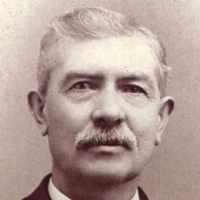 I am the granddaughter of Robert Haddrick Siddoway's daughter, Myrl Esther Siddoway Coltrin. I have collected this information from family stories from my grandmother before her death and others in th …