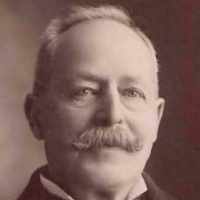 The Life Summary of Richard McKay

Put your face in a costume from Richard McKay's homelands.

Richard McKay Treseder was born on 9 March 1838 in Devonport, Plymouth,Devonshire, England to Richard Doughty and Elizabeth McKay Treseder. He was christened on 6 June 1840 in St. Saviour, Guernsey, …