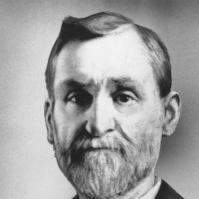 The Life Summary of Lewis Samuel

Put your face in a costume from Lewis Samuel's homelands.

English: variant of Hill with genitival -s if a relationship name, attested in Matilda Hilles, 1327 (Somerset), where the genitival form may signify widowhood; or with plural -s if habitational, attested in Johanne de Hyles, 1379 (Bickerstaffe, Lancashire), and Ricardo del Hyles, 1379 (Great Eccleston, Lancashire); or, with post-medieval excrescent -s, probably the most common form.