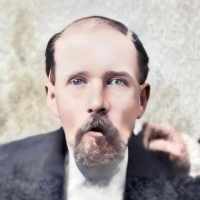 Andrew Smith (Taken from, “Tell My Story, Too” by Jolene S. Allphin) Born: 1837 Age: 19 Willie Handcart Company Andrew Smith was the son of Alexander Smith and Elizabeth Young. He was baptized …