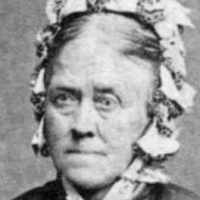 Thomas Davenport was born 1 April 1815 in Brampton, Derby, England and was the son of Robert Davenport and Ann Jarvis. Thomas was married on 28 August 1836 in England. Missionaries from America t …