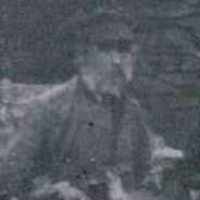 All Conquerors of the West: Stalwart Mormon Pioneers, Vols. 1-2 Results