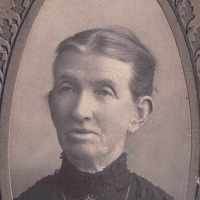 This short history of John W. Simister was gathered together by his daughter Mrs. Margaret A. Simister Lee and was written in the interest of the Daughters of Utah Pioneers. Transcribed from original …