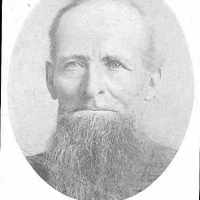 The Black Hawk War in Utah

John A. Peterson Utah History Encyclopedia The Black Hawk Indian War was the longest and most destructive conflict between pioneer immigrants and Native Americans in Utah History. The traditional date …