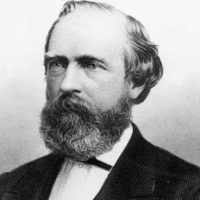 The Life Summary of Chauncey Walker

Put your face in a costume from Chauncey Walker's homelands.

(The following article was printed in the “Missionary Moments” section of the Church News in the last part of the twentieth century.) The voyage from Canton, China, to Hong Kong was relatively plea …