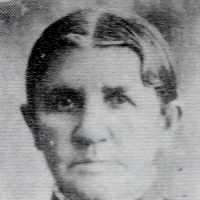 John Gillenroy Turnbow was born 13 September 1833 in Hamburg, Perry County, Alabama. He was the first of 11 children born to Samuel Turnbow and Sylvira Caroline Hart. His early years were spent at thi …