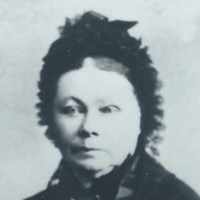 English and Irish (of Norman origin): perhaps a nickname from a derivative of Old French tirer ‘to pull’, in the same sense as French Tirand ‘one who pulls on the reins’, hence ‘obstinate, stubborn’. This name may have become confused with Turrell . A branch of this Anglo-Norman family has been in Ireland since the 12th century. Its name has been Gaelicized as Tirial.English: habitational name from Tirril (Cumbria), which derives from Old Norse tyri ‘resinous wood’ + erg ‘shieling’.