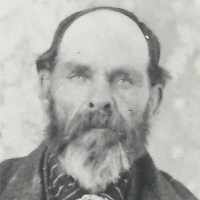 The Life Summary of Henry Dill

Put your face in a costume from Henry Dill's homelands.

The following is taken from a biographical encyclopedia. Samuel Kendall Gifford, a Patriarch in the St. George Stake of Zion, (Utah), was born November 11, 1821, at Milo, Yates county, New York, …