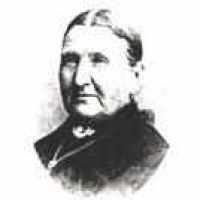 Altered form of English Moger .English (Lancashire): variant of Moser . This form of the surname is rare in Britain.Americanized form of South German and Swiss German Moser .