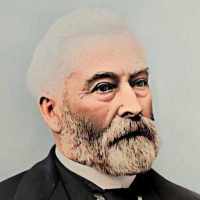 WILLIAM HARRISON FOLSOM William Harrison Folsom was born in Portsmouth, New Hampshire on March 25, 1815, the son of William and Hannah Skinner Folsom. In early childhood he showed a decided tende …