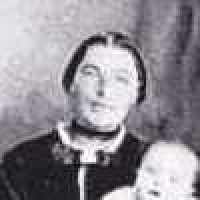 A Story About Katherin Frieland

Katherin Frieland Grandmother Nielsen was born 07 February 1838, at Sillerstrup, Falster, Denmark. She heard the gospel and joined the Mormon Church, coming to Utah in 1863. Crossing the plains with o …