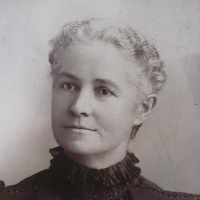 I was born 13 January 1848 at Bethnal Green, Middlst, London, England. My father, John Parratt was born in Bristol England on February 4, 1805. My mother, who was Jane Body of Bath, Somerset Engl …