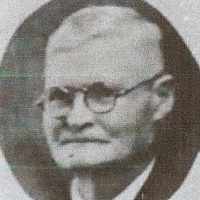 The Treaty of Guadalupe Hidalgo was signed on February 2, 1848, which ended the Mexican-American War. Mexico ceded 525,000 square miles of land, including what is now California. Gold had been found at Sutter’s Mill in Coloma, California, only nine days prior to signing the treaty.