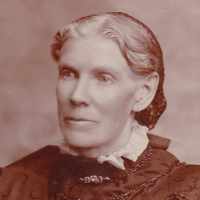 The Life Summary of Jane Eleanor

Put your face in a costume from Jane Eleanor's homelands.

Author Unknown I am going to attempt to tell a story of the second wife of my great grandfather Evans, who was the father of my mother's father, how she made a glorious sacrifice for the sake of the …