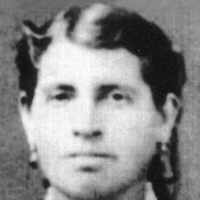 English and Scottish: topographic name for someone who lived ‘(by the) small hill’, from Middle English hillok, a diminutive of hille (Old English hyll ‘hill’). See Hill .