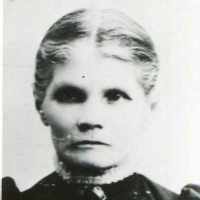 The Life Summary of Johanna Antoinette

Put your face in a costume from Johanna Antoinette's homelands.

Austria regains control of most of Italy.

Emigrated from St. Germain, Piedmont, Italy In the year 1854 Jan 15 or there about: We John & Antoinette & Marguerite and Daniel & James Bertoch our Father being the Parent alive he haveing …