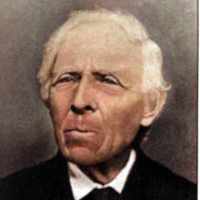 The Life Summary of Tobias

Put your face in a costume from Tobias's homelands.

My father was Stephen Arnold Dallin. He war born on 20 nov 1895 in Springville, Utah. As a young man he came to Elwood, Utah to work for the June Thompson family. He rode the train to Tremonton and …