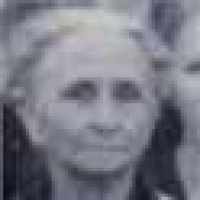 HISTORY OF MARY ANN OPENSHAW BARNETT My mother, Mary Ann Openshaw Barnett, was born in Bolton, Lancashire, England September 10, 1845. She was the daughter of William and Ann Greenhalgh Openshaw. Her …