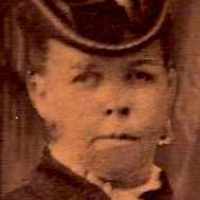 The Life Summary of Hagar

Put your face in a costume from Hagar's homelands.

English: habitational name, perhaps from Dugdale near Uttoxeter, Staffordshire, now known as Dagdale, from the Old English personal name or byname Ducca + Old English dæl or Old Norse dalr ‘valley’, or possibly from an as yet unidentified place near Clithero in Lancashire.