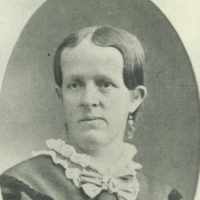 Leonard John Nuttall, known as John, was born [July 6, 1834] to William Nuttall and Mary Langhorn. He completed his early education at St. Brides School, Liverpool, and at the age of thirteen, he beca …