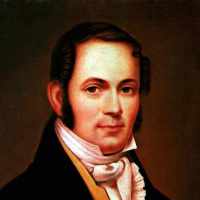 History of William and Mary Langhorn Nuttall William Nuttall was a shipbuilder, born at Skerton, a village near the City of Lancaster, Lancashire, England. His trade led him up and dow …