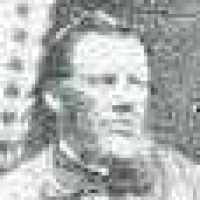 William George Sr. was born in Long Whatton Leicester, England on 18 September, 1809. A son of John George and Mary Alvey, he was one of nine children. They all belonged to the Baptist Church at the t …