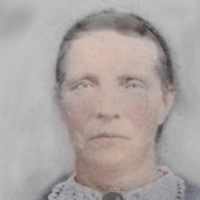 A Sketch of the Life of Mary Louise Ellsworth Stewart Written March 22, 1962 [Master Name Index][Master Document Index] I was born in ShowLow, Arizona July 24, 1887. My parents were Orson Ellswort …